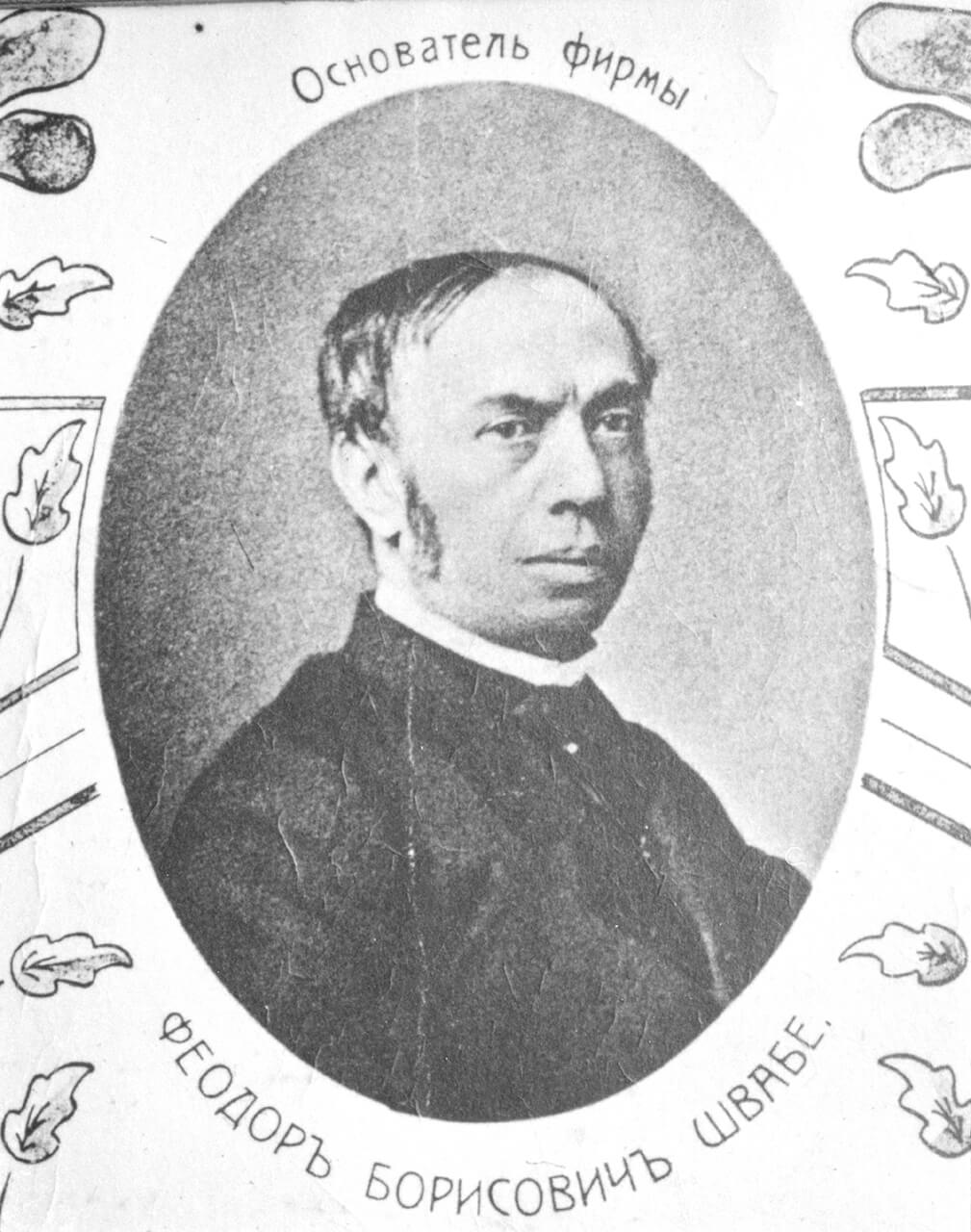 The history of JSC "PA "UOMP" starts from the company for the sale of optical devices, founded in 1837 in Moscow by the merchant of the 3rd guild, Fedor Shvabe. Shvabe was at the origin of the creation of the national optical industry. By the late 1950s, its specialists made almost all the optical devices that were known at the time: magnifiers and telescopes, binoculars, microscopes, pinhole cameras, photographic cameras and much more. 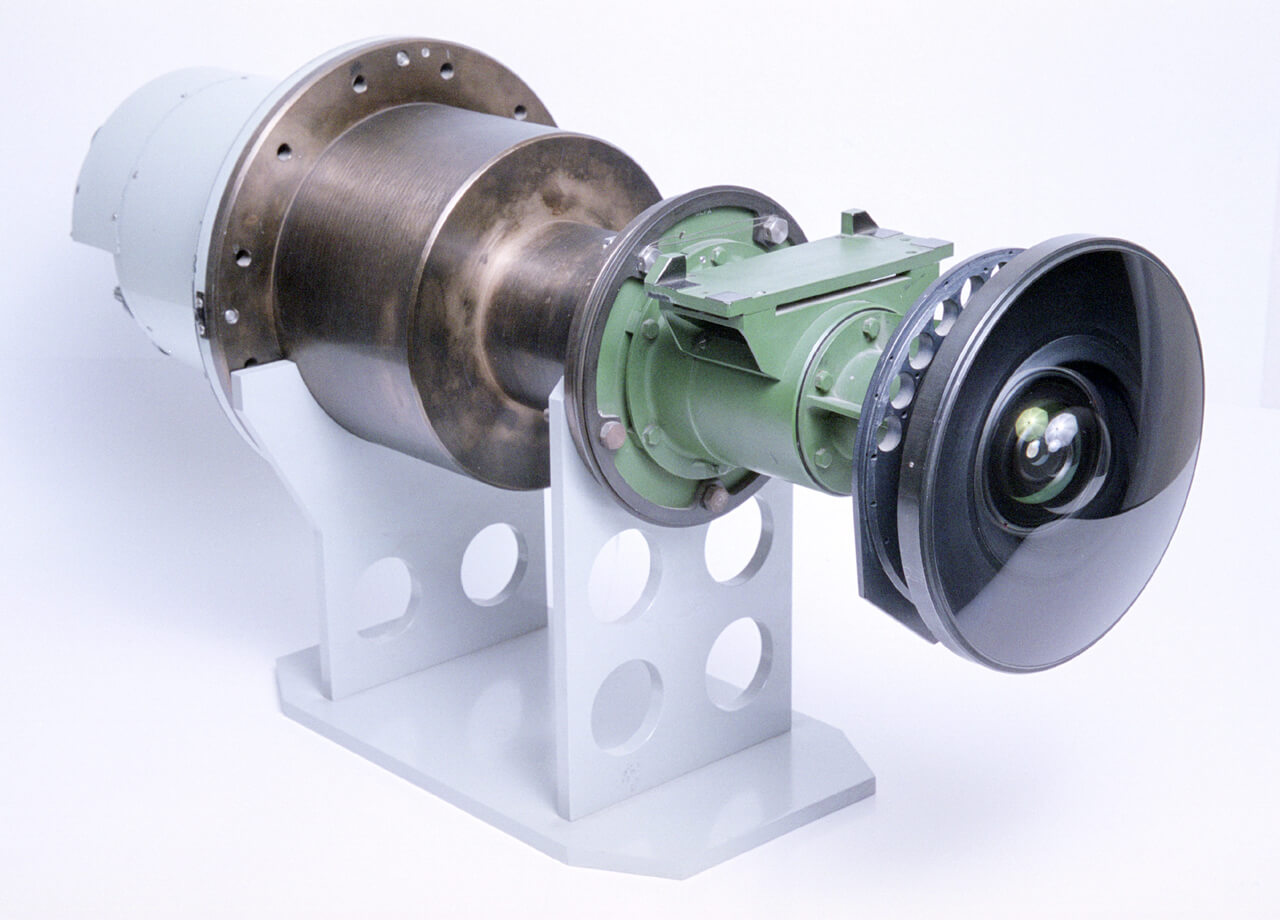 In the 1890s of the 19th century, Shvabe became an active participant in the international instrument market. At that time, the enterprise's asset had about 100 patents for the original development of devices and instruments, more than 100 prestigious awards from various international exhibitions.

In 1912, Shvabe became a joint stock company, and in 1916 "Shvabe" JSC was renamed into JSC "Geofizika". After the October Revolution of 1917, JSC "Geofizika" was nationalized. As before, the enterprise specialized in the production of optical instruments: aircraft sextants, planimeters, pantographs, theodolites, levels, tachymeters, microscopes. 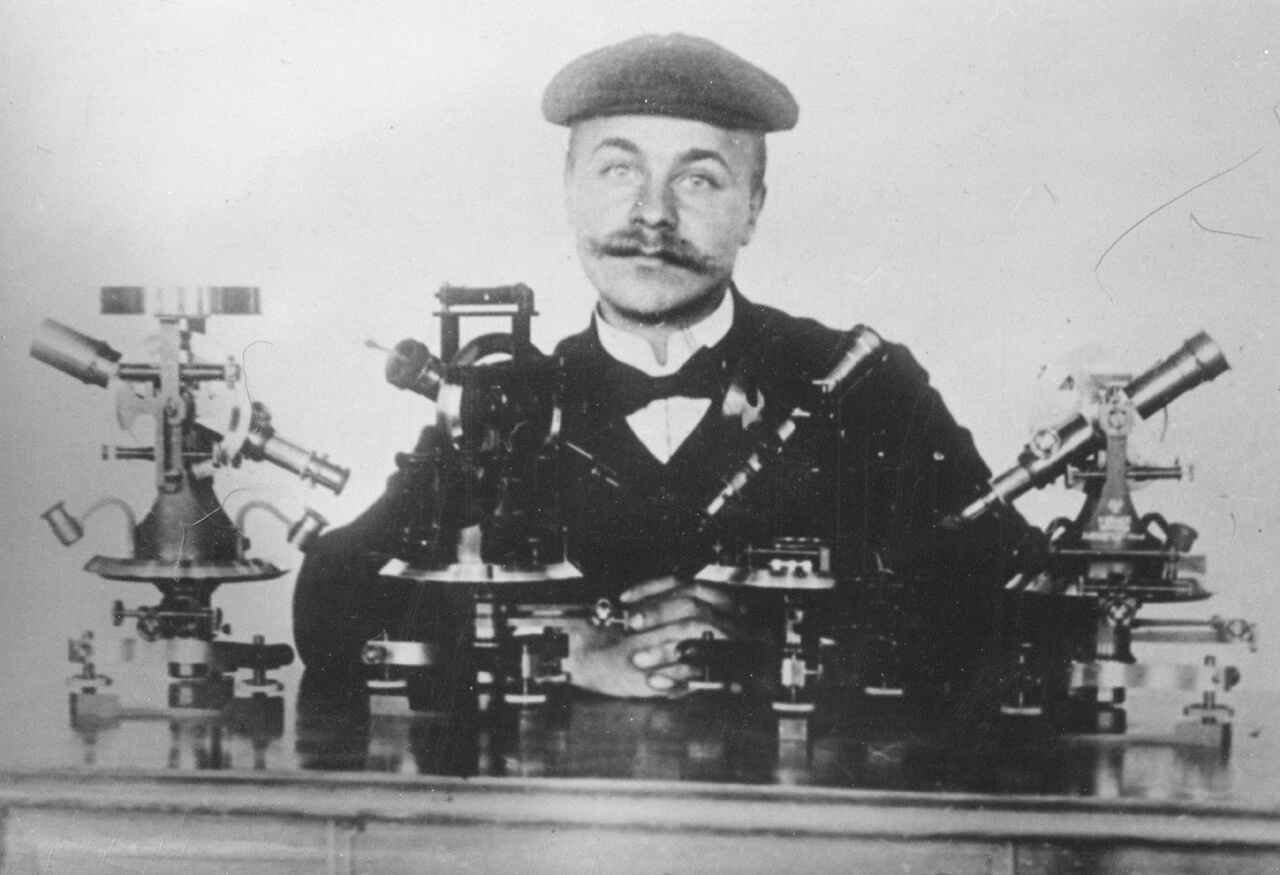 In 1937, "Geofizika" was renamed into the plant number 217. At that time, it was the only company that could fulfill any order for the production of optical profile products. On 7 October 1941, the USSR State defense Committee decided to evacuate the plant No. 217 in Sverdlovsk. In 28 days, materials, semi-finished products, tools, equipment, an enterprise laboratory, technical documentation and a library of the Shvabe company were completely removed. More than 10 thousand factory workers moved to the Urals.

During the Great Patriotic War, the plant produced and delivered tens of thousands of optical instruments to the front: aerial sights, artillery shells, theodolites and surveying systems. After the war, the enterprise maintained strong positions in the country's economy. In the 1960s, the plant took an active part in space exploration programs, developing optical instruments for spacecrafts. 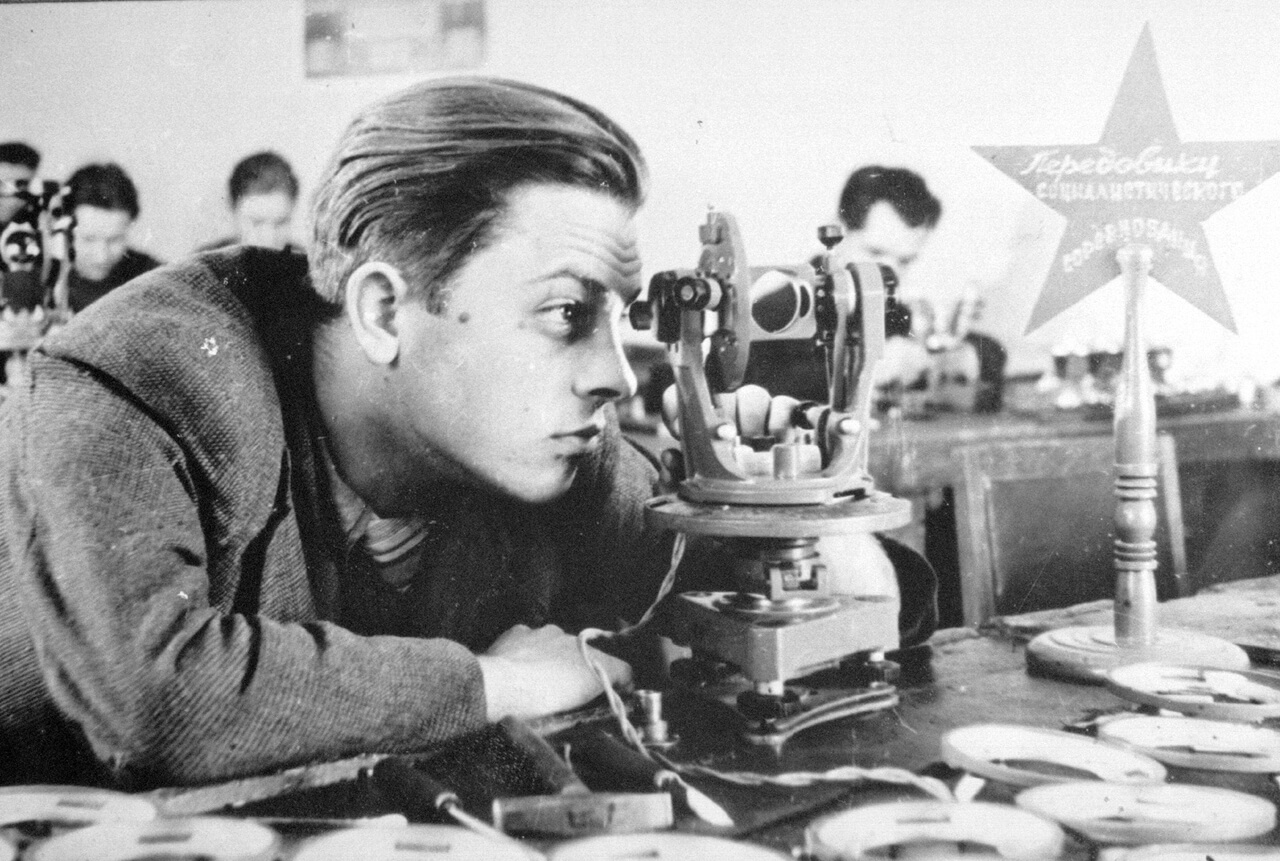 In 1966, plant No. 217 was renamed in the Ural Optical and Mechanical Plant (UOMZ), which became one of the pioneers of laser technology. In the 1970s, the company produced the first "Fon" laser range finders in the country, and in 1977, aviation stations for laser ranging and target designation were launched into batch production.

In the late 1970s, the factory launched the production of optical-electronic target stations, developed the star trackers systems and started designing gyrostabilized optoelectronic systems. In 1988, the plant was transformed into a production association "Ural Optical-Mechanical Plant".

With the collapse of the USSR, UOMZ reoriented to produce a variety of non-defense products. Like the ancestor - "Shvabe", in the first place, drew attention to the production of medical equipment.

In May 2010, UOMZ changed its organizational and legal form, becoming an open joint-stock company. At present, the Ural Optical and Mechanical Plant is one of the largest enterprises in Shvabe Group.